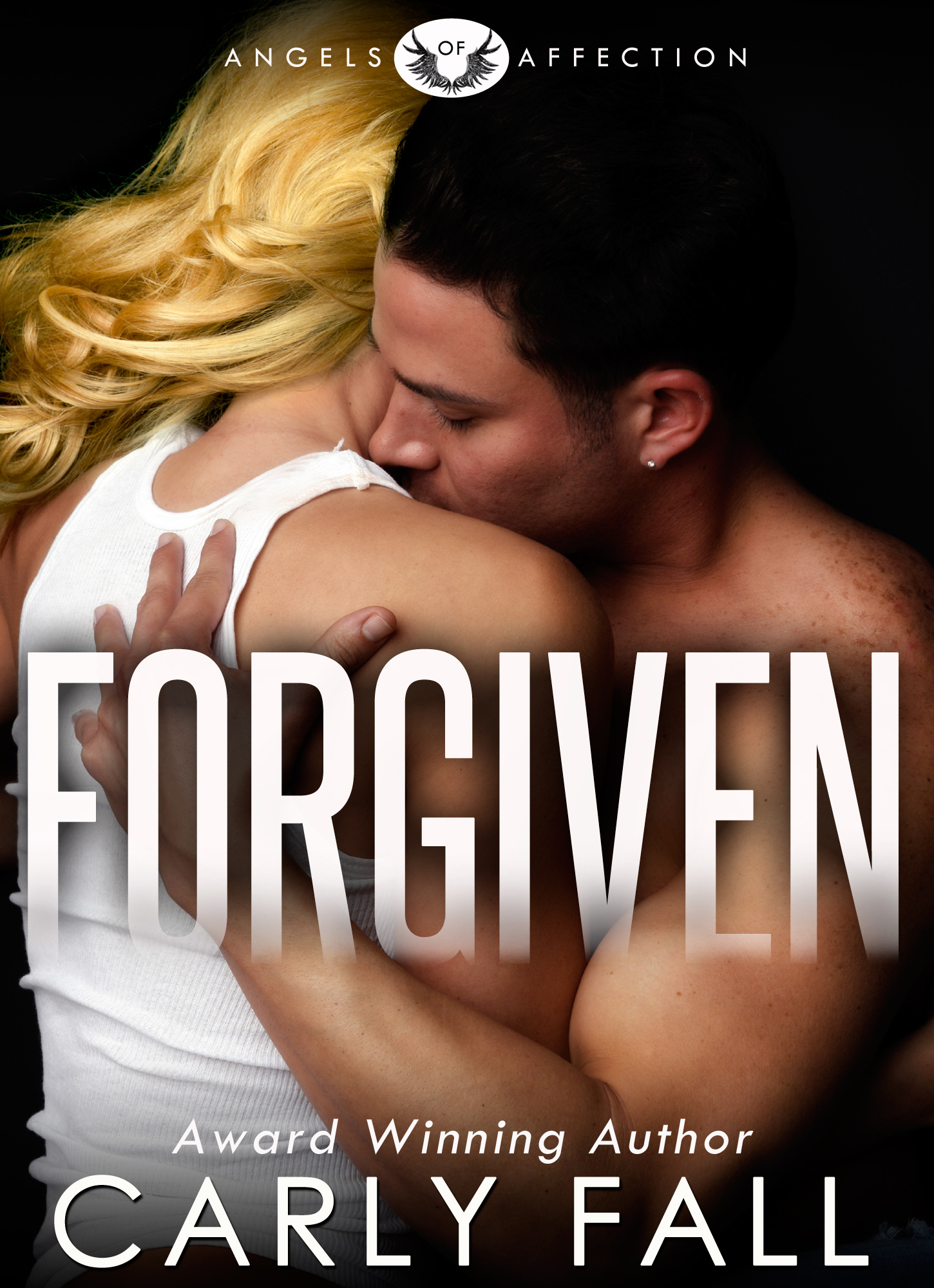 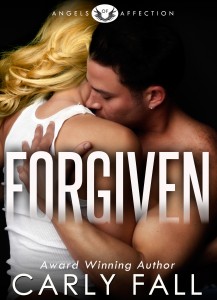 The next assignment for Angels of Affection, Liam and Adela, takes them to snowy Lake Tahoe, California. As they search for the next people they are to help fall in love, they are told they will be receiving some assistance from a third angel.

As she watches an argument between a man and woman in the cabin across the way, Adela believes she has found their next mission. As Liam and Adela work to bring the couple back together, a series of dramatic events tears the angels apart, and sends Liam to Eternity—a place with no beginning and no end.

As Liam’s past and present collide and Adela struggles on Earth with the fallout from the events, it becomes very apparent that things aren’t always what they seem, and sometimes an angel needs to realize the answers are right in front of him.

The snow fell silently among the majestic trees, blanketing them and the earth below them in puffs of white. The air was as still as death, and Liam knew once he could breathe it in, his lungs would fill with iciness only a winter storm could bring. His breathing would hitch as he sucked in the frigid air, and his lips would feel like two small blocks of ice. His nose would become numb, his cheeks would burn while his body shook, and his skin crawled with goose bumps.

“I hate being cold,” Liam mumbled as he touched down on the deck of a house on the shores of Lake Tahoe, California. His boots were immediately swallowed up by snow up to his mid-calf.

The redwood structure sat tucked among the looming pine trees; its floor-to-ceiling windows covered in blinds, and there had to be at least a foot of God-forsaken snow.

As an Angel of Death turned into an Angel of Affection, he had just landed for his next assignment. Adela folded her large black wings at her back. Evangeline did the same to her white wings.

“I don’t really remember the sensation of being cold,” Adela replied, tossing her long, golden hair over her shoulder.

Adela had been put to death during the Salem Witch Trials in 1692 and had been an Angel of Death ever since. Their last assignment was in a town called Litchfield Park, just outside of Phoenix, Arizona. It had been a balmy eighty degrees there.

As Angels of Death, both Adela and he were unable to feel the weather elements. It was like being wrapped in bubble wrap, or cocooned from the outside world. They were observers on Earth, not participants. As Angels of Affection, they became human again and felt everything a human would: the weather, hunger, the need for sleep, and the hundreds upon hundreds of mundane things humans took for granted. For instance, the sun against his skin while in Arizona had been as sweet as a lovers’ caress. However, he noted that humans didn’t think twice about it.

“Let’s hurry inside. Your transformation will take place quickly,” Evangeline said, ghosting through the sliding glass door. Adela followed, and Liam brought up the rear.

They ended up in a living room with red cloth couches in front of a large, stone fireplace and a thick, white rug covering the hardwood floor. A stack of wood was piled next to the fireplace, waiting to be lit and warm the room.

Liam began to feel the changes of turning from an angel to a human. The crisp cool nighttime air brushed against his skin, the smell of pine channeled into his nose. Little aches and pains in his knees and shoulder whispered hello, and his stomach rumbled with hunger.

There was a burning sensation as his wings disappeared, and as he stretched his back, he felt the pull of the six crystals where his wings had been, three on each side of his spine right between his shoulder blades.

He glanced over at Adela, who was shivering. “We should get some warmer clothes on,” Liam said, glancing down at his leather pants and vest.

“It is just like your last assignment,” Evangeline said, ignoring him and going in to full overseer mode. “This house was for rent, and it is close to your next target. The Creator made sure that all of your needs are provided for. Please, go find your rooms and get dressed so that you are comfortable.”

Liam followed Adela down the hall, their combat boots thumping against the wooden floor with each step.

Adela stepped into the first bedroom. Liam leaned against the doorjamb as she went through the dresser drawers. A double bed with a green and yellow quilt looked cozy, and Liam yawned. Clothes, food, and bed were the order things were going to be accomplished in tonight.

“This is my room,” Adela said with a grin, shutting the top drawer. “Unless you suddenly prefer pink, silky undergarments.”

Liam smiled. As Angels of Death, Adela and he tended to trade a lot of insults and barbs. One of his favorite things had been seeing if he could get a rise out of her, and every now and then he thought he had succeeded. Now they were partners in this whole Angels of Affection business—the business of helping people fall in love—and their relationship had changed a little. Adela had been dead for over three centuries, and she needed his help to survive as a human in this world. When they had first started with their mission, she didn’t know how to work any of the appliances in a house. Sure, she had seen these things as she delivered souls to their final resting place, but it was one thing to observe something and another to actually utilize it. As he had only been dead five years, he knew his way around a kitchen She relied on him, and he really liked that.

“I’ll keep my kinky fetishes to myself,” he said, wiggling his eyebrows. “Besides, I bet pink, silky undergarments look much better on you than they do on me.”