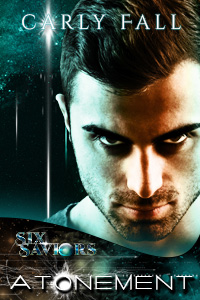 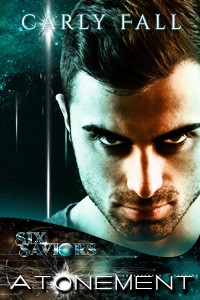 To quell the pain that never fully left him when the woman he loves chose another man over him, Blake begins to look for ways to ease his suffering.

As Blake’s life quickly spins out of control with substance abuse, a series of explosive events leaves him banned from the Six Saviors with nowhere to go except to Brandy, the waitress from the bar, the Black Cuff.

Sophia, an SR44 female of royalty, lives with her daughter, Megan, in fear of the world outside her small house. Micah, the leader of the Platoon has told her the Colonists are out of control, the streets run red with blood and the Saviors are nowhere to be found in the fight. She is not happy with her place in life, but sees no other options for a future for her and Megan.

When Blake falls into Micah’s hands and becomes seriously ill, Sophia is the one to care for him. As he tries to gain his freedom by combating her beliefs of the outside world with the truth, a bond is formed, as well as attraction.

It becomes apparent to Sophia that Megan is in dire danger from the Platoon and she must quickly decide whether she believes everything Blake has told her. If she does, it will give Blake the opportunity to atone for his offenses against the Saviors, and save Sophia and Megan from their distressing future with the Platoon. If she doesn’t, it could mean death for them all.