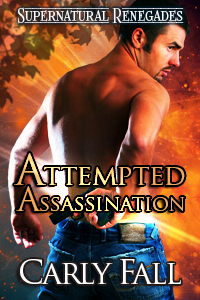 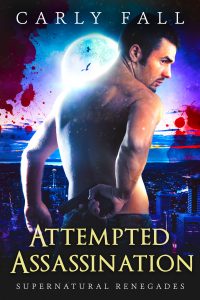 Jordan Callahan is determined to eradicate all who pose a threat to Group Nine, the government faction he serves. His next mission takes him to the state of Washington where he has been assigned to kill the elusive Joe Smith, one of the greatest menaces to Group Nine.

A year ago, an explosion killed Ava Callahan’s husband and his Marine unit – or so she thought. When Joe Smith appears at her doorstep with proof that Jordan and most members of his unit survived, she’s left wondering why he never returned home. When Joe explains the reason, she readily agrees to accompany him to Washington. With the help of the rest of Jordan’s unit—Brody, Lucas, Garrett, Zachary and Ruben—Ava hopes to reclaim the life she and Jordan once shared and rekindle the love she thought she’d lost forever.

A series of shocking events lead to Jordan being apprehended, but he has no recollection of his past, including his life with Ava. By using the less than conventional means of recovering his memories, they discover the truth behind what really happened to Jordan, as well as the suppressed supernatural ability he was left with after the explosion.