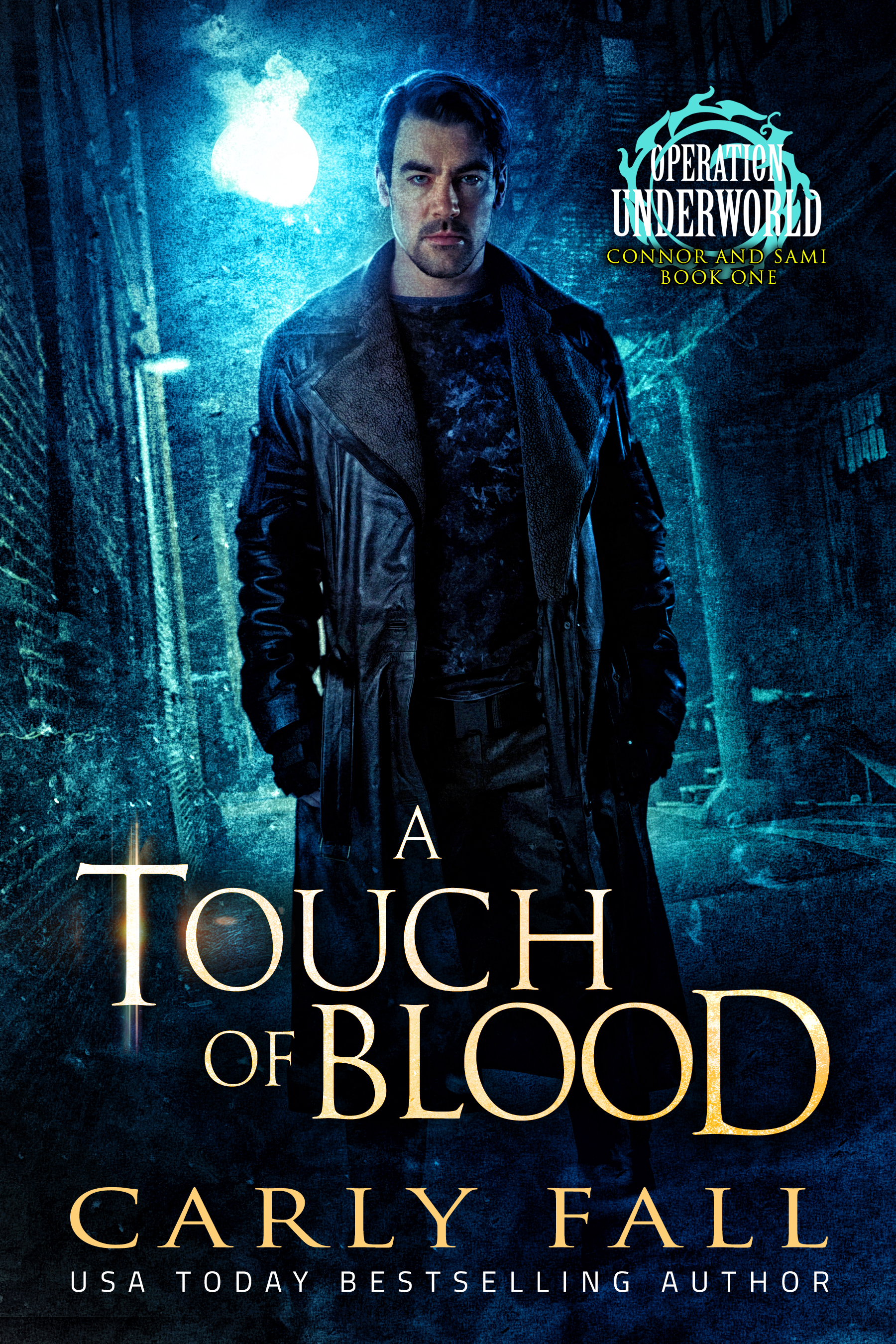 He cheated death once. Can he do it again?
After surviving an explosion, Marine Connor Dickson has been left with a supernatural ability—he can detect vampires living among the human population. He is recruited into Operation Underworld, an organization where their sole purpose is to hunt the criminal entities of paranormal species. His first assignment is to find out why humans are going missing from nightclubs in Los Angeles.
When he meets the beautiful Sami Karim, he discovers not only is she part vampire, but they are working on the same missing persons case. As his attraction to her grows, he can’t shake the feeling that she’s lying to him.
A shocking twist of events reveals Sami’s true agenda, leaving Connor devastated and fearing for his own safety. Will he be able to deceive a group of rogue vampires, or will he meet his death at their hands?