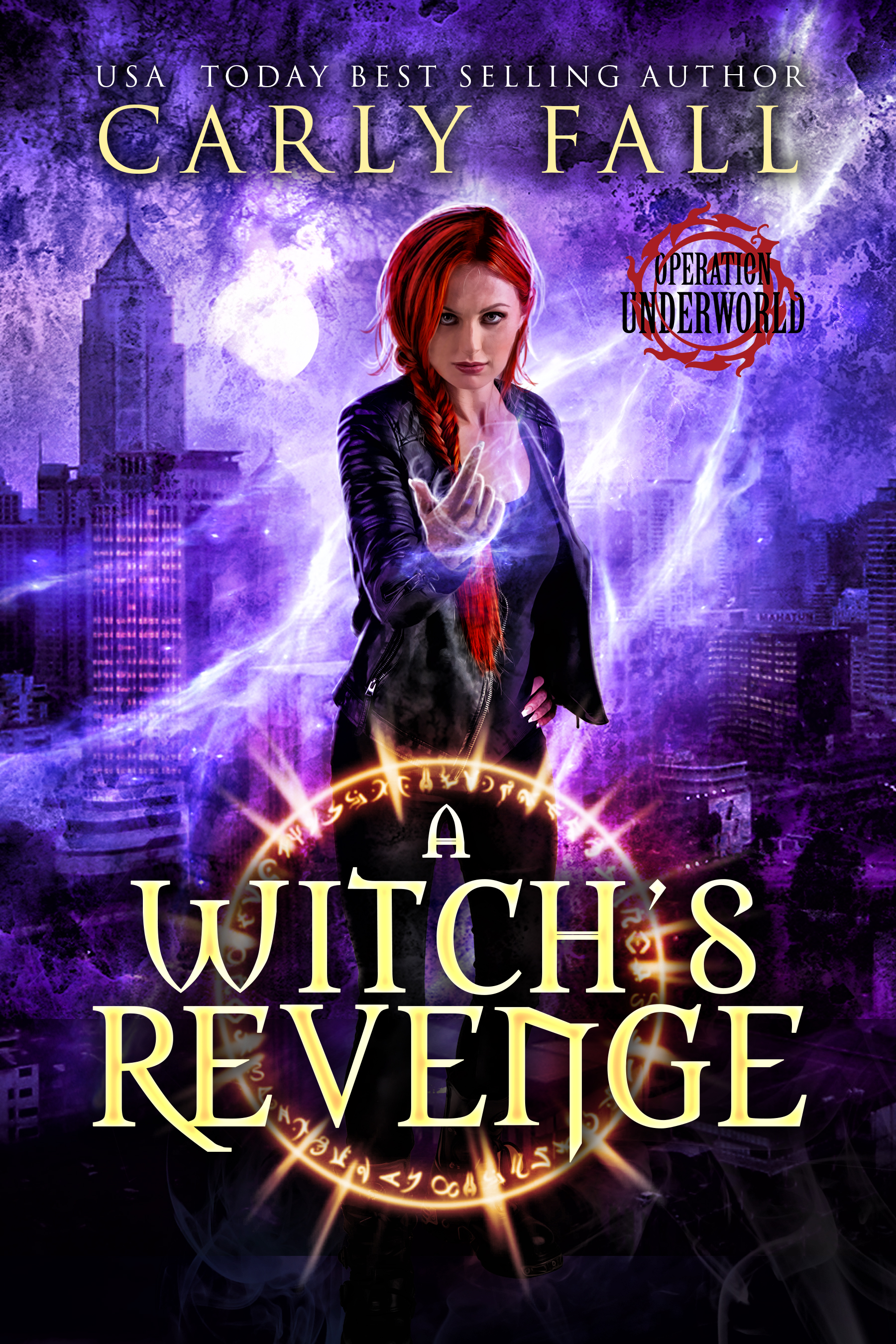 If he catches her, he’ll steal her soul. The future of magic is in her hands.

When Henrietta Thomas’ mother is brutally murdered, she discovers that her past is filled with lies that will deeply affect her future and her powers as a witch. It soon becomes clear that her mother’s death is tied to missing young witches and warlocks in Seattle. Henry must locate the party responsible, find out what happened to the children, and then … exact her revenge.

With the help of Operation Underworld, an organization that hunts rogue paranormal entities, she follows the trail to homeless magic-wielding children in Seattle. They in turn lead her to the culprit—a warlock with greater power than she could ever imagine. The dark secrets of the past not only threaten her, but every child with magical ability … if she doesn’t destroy the powerful warlock before it’s too late.