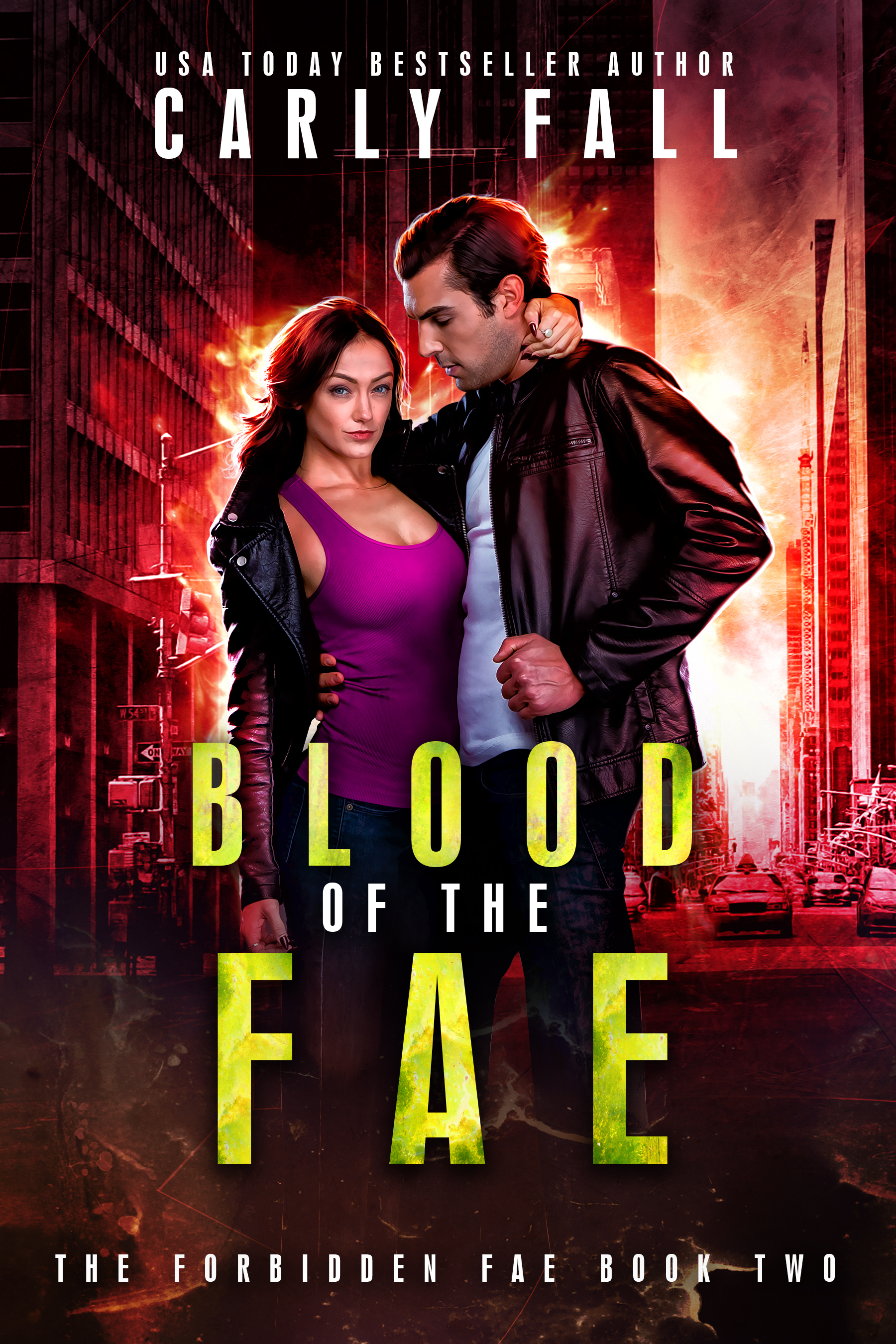 When Avery’s long-lost father shows up in Seattle, Washington, he warns her that her being half-Fae has placed her in grave danger. Once again, she’s thrust into the drama of the paranormal world she’s tried to avoid.

Were-shifter Gabe Turneaux has tried to stay out of Avery’s life, but when her father asks him to be her bodyguard, he becomes tangled up with her once again. The only problem is, Gabe has his own agenda when he takes the job … one of revenge. And he’ll stop at nothing until he gets it.

When the Fae of Seattle begin to disappear and turn up with the blood drained from their bodies, Gabe and Avery set out to find who is responsible before Avery is attacked. But a discovery soon reveals a deep betrayal that leaves them with no one to trust. Not even each other.

One wrong move, and they’ll both wind up dead.

If you enjoy Patricia Briggs and the television show, The Blacklist, you’ll love Blood of the Fae!