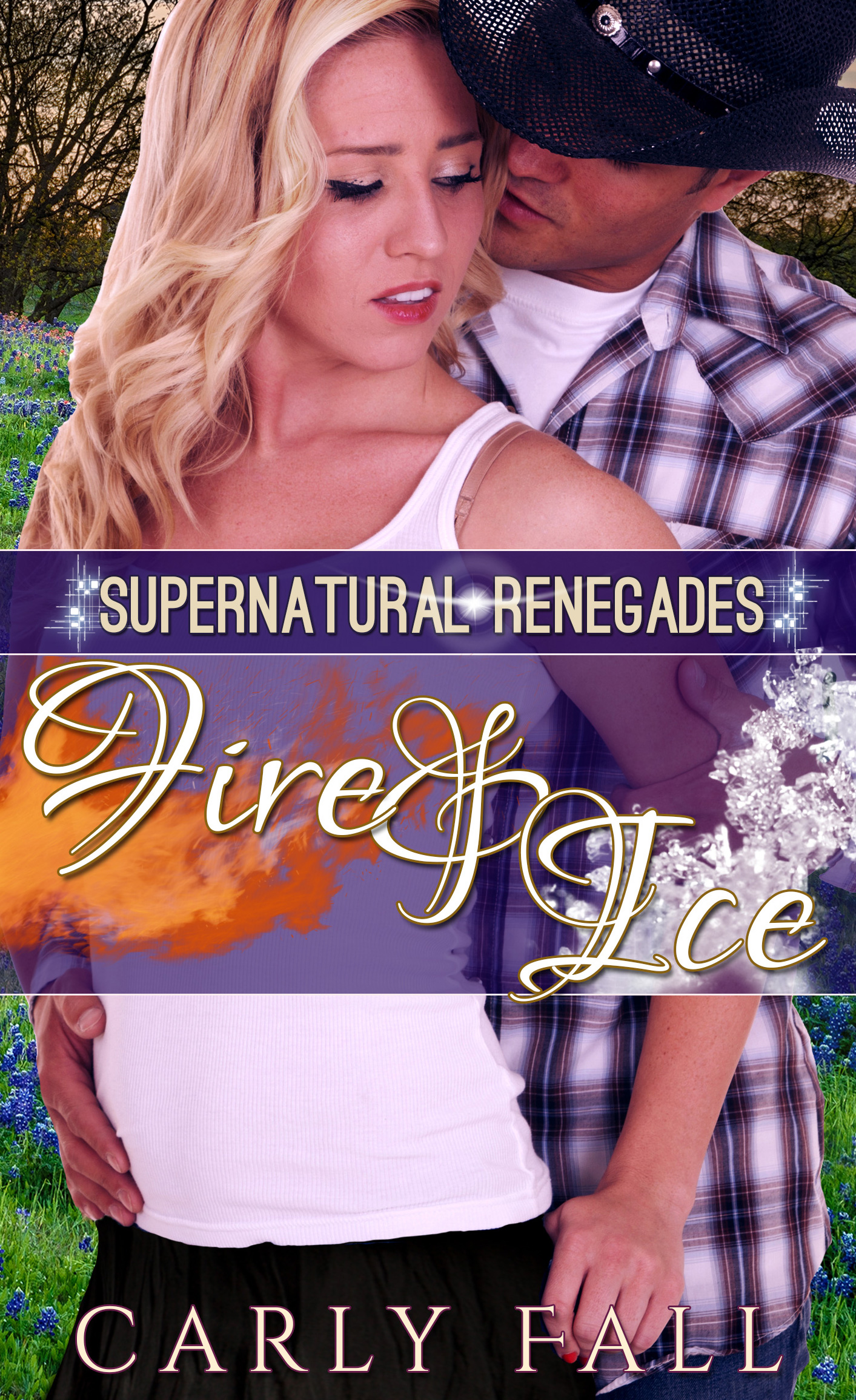 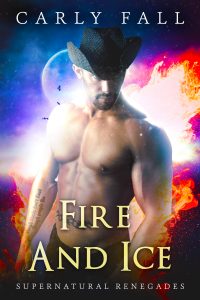 Marine Ruben Velasquez has been tortured, degraded, and humiliated by the very government he vowed to serve. While working on his boss’ quiet ranch, the solitude brings him peace and relative happiness. He’s also learned to control the supernatural ability he developed after an explosion in the jungles of Guatemala while fighting the war on drugs—the ability to start fires with his mind.

Katherine McCoy, a federal prosecutor in Washington D.C., is gearing up for the biggest case of her life: to prosecute Russian mob boss, Sergio Bogrov. However, when she is attacked before the start of the trial, it becomes clear that her involvement in the litigation has put her in mortal danger.

Hoping to keep her safe, her uncle hires the elusive Joe Smith to protect her. Reluctantly, she is whisked away to a ranch in Texas and finds herself under the care of the seductive and secretive cowboy, Ruben.

At first, their vast differences has them at odds, yet an intense attraction develops as they get to know each other. When Joe Smith disappears and a horrific betrayal is revealed, their trust is put to the test as they strive to unravel the mystery of why Joe vanished.