I’m Hanging with a Rock n’ Roll Hall of Famer 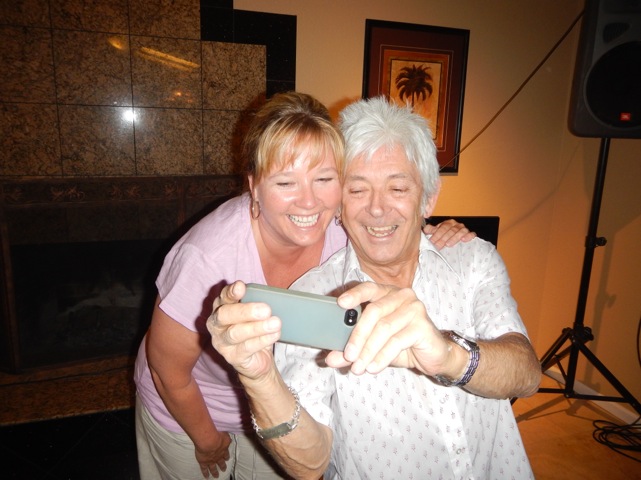 Sometimes, life hands you a really cool experience. It may be seeing something you never thought you would see, or a crazy something going on. I had the opportunity to meet someone the other night, who just blew my socks off.

My husband owns his own business. We had a client appreciation party at the house the other night, and I put my husband in charge of the whole thing as I was going to be out of town for the two weeks prior to the event.

For entertainment, he went and hired Rock and Roll Hall of Fame Legend, Ian McLagan.

For those of you who don’t know who he is, he is one of the founding members of The Small Faces and The Faces. Yes, that’s The Faces with Rod Stewart. He’s played with the Rolling Stones, Chuck Berry, Joe Cocker, Melissa Etheridge, and Bruce Springsteen to name a few. AND he turned down the opportunity to play with the Grateful Dead.

Not only was it a great show, the man was pure rock n’ roll. I won’t go into the particulars of that statement. He was also one of the sweetest people I’ve ever met. 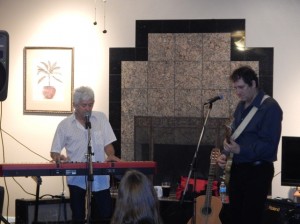 Ian McLagan and John, a member of the Bump Band – in my living room!!

After the show, they stayed for a while and had cocktails. Ian told us stories about “this person” and “that person,” and it was so damn cool to hear the stories from an “insider.” 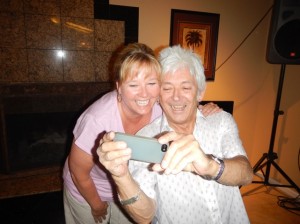 Ian McLagan and me goofing around after the show

By far, my favorite song for the night was Never Say Never. It is a beautiful song about his late wife, and one of the most gorgeous love stories I’ve ever heard.

Here he is singing it on David Letterman. Listen to the words, and look at the emotion on his face.