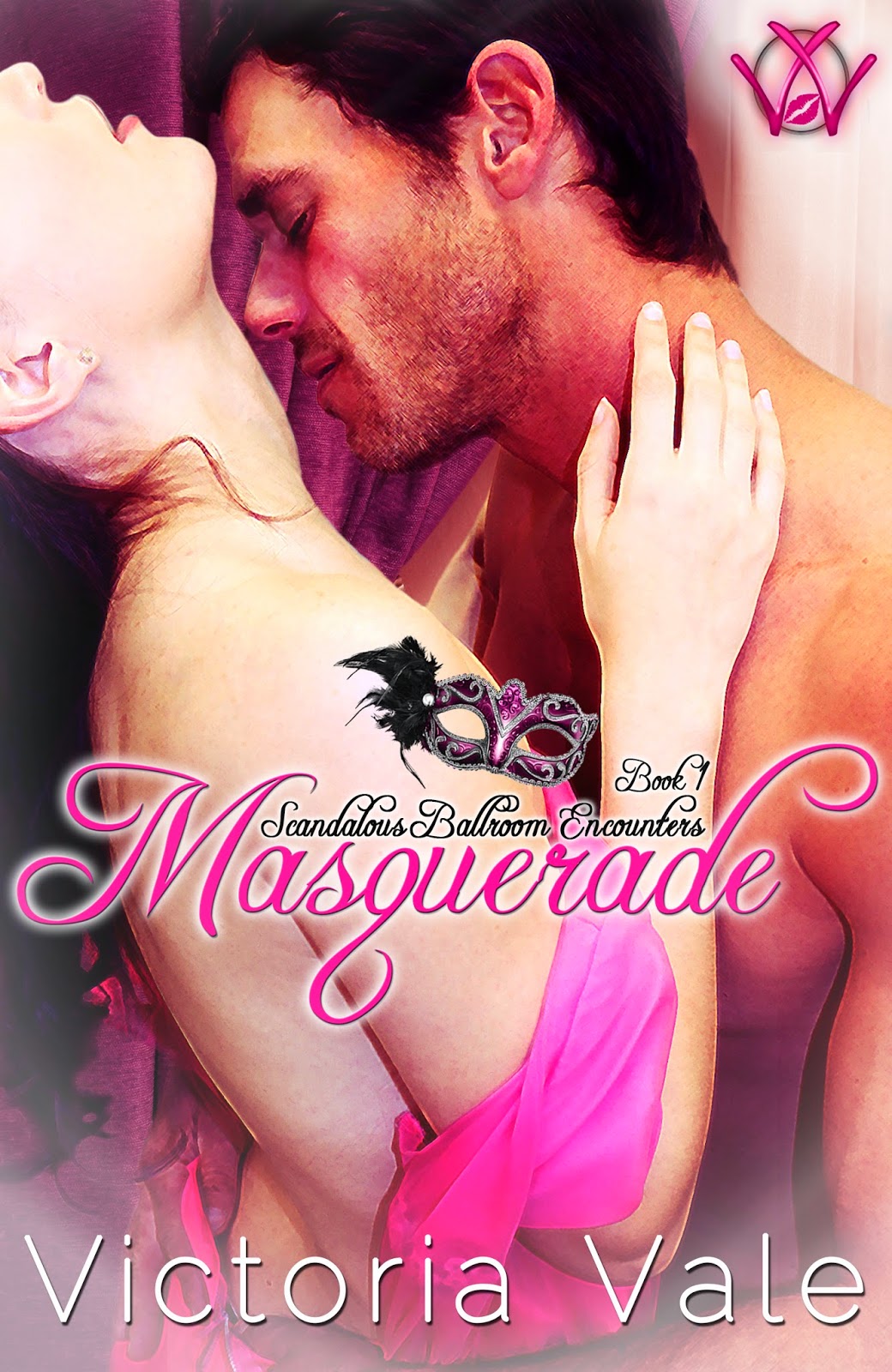 Margaret Seymour is bored by the stifling constraints of society dictating her behavior as a debutante in search of a husband. Her prospects are promising by the standards of London society, yet, not one of them causes her heart to flutter, or her head to fill with scintillating, forbidden fantasies. Those feelings are reserved for Camden Rycroft, Duke of Avonleah—a man who isn’t even aware of her existence.

While attending a scandalous Vauxhall Gardens masquerade, Margaret finds herself in the duke’s arms. His promise of a night of pleasure is tempting, but is it worth it when Avonleah is a known rake notorious for his short attention span and avoidance of marriage?

Camden Rycroft is intrigued by the masked vixen he encounters in the Gardens. After one night with her leaves him hungry for more, his desire for her turns into a fiery obsession. Despite the scandal that could ensue from their affair, he finds himself unable to extract himself from a situation destined to end in pain. When faced with losing Margaret to a potential husband, will he rise to the occasion, or risk living without her? 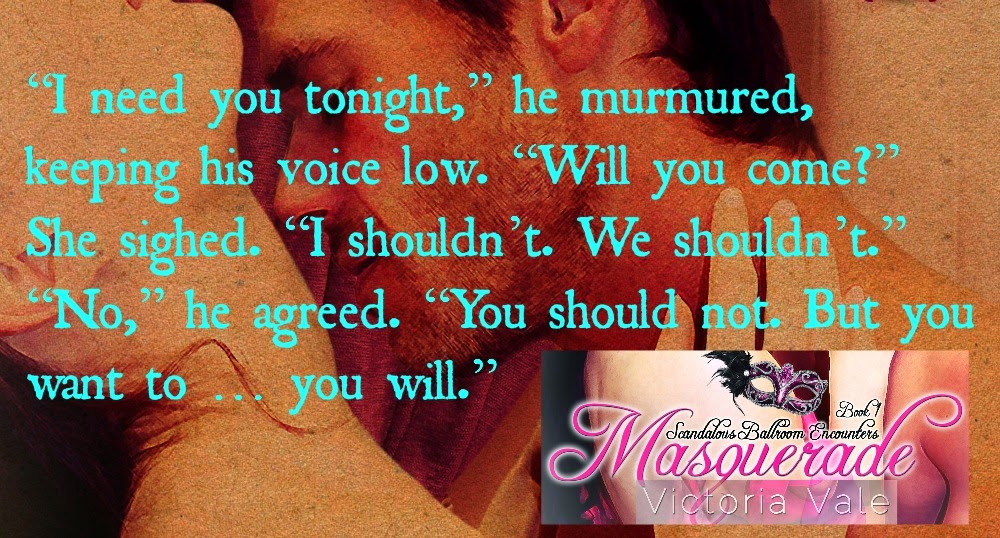 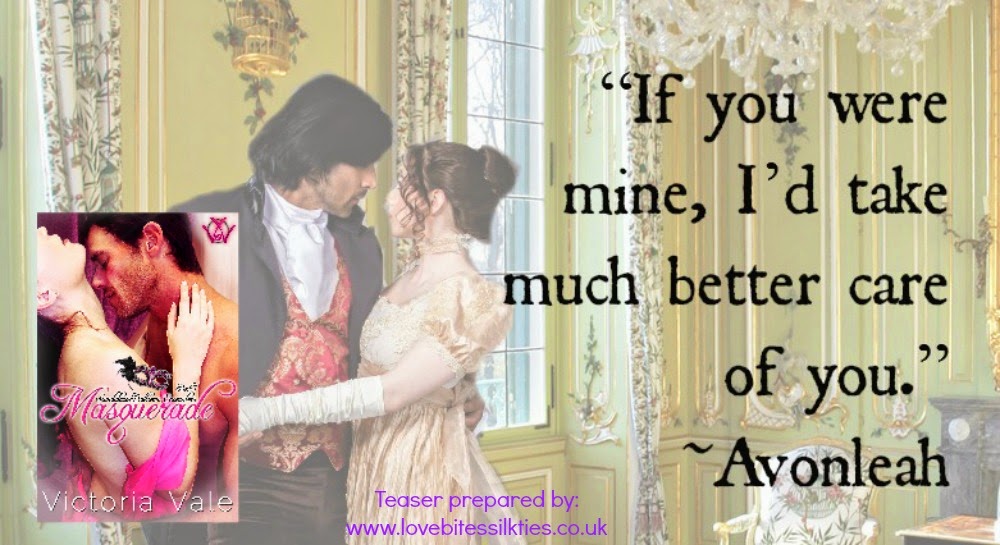 “You must know how many hearts you’ve stolen just by walking into a room. Many a night, I have watched you take a lady into your arms to waltz with her and wished I could be her. To be so close to you, moving together … to know your scent and your touch …” She paused, realizing she’d said far too much.

Camden circled behind her, placing his hands upon her shoulders. His lips brushed the back of her neck and she shivered.

“I cannot deny knowing you have watched me from afar all this time does not bring me pleasure, Maggie,” he murmured, his lips tracing a path toward her ear. “When you watched me with those women, did you wonder if there was more to our association than a simple waltz would suggest?”

She nodded in response, unable to speak when he nibbled on her neck, teasing the most deliciously sensitive spot just beneath her ear.

“You wondered if any of them would accompany me home, didn’t you? You thought about what I did to them.”

She groaned as he took the shell of her ear between his teeth.

“How did you feel when you thought about it—when you imagined all the wicked things I did to those other ladies?”

His hands worked at the buttons running down her back, sliding them loose one by one, opening her gown.

He gripped the sleeves of her gown and pulled, lowering it to the floor to pool around her feet. His hands took her waist and he pulled her against him, his lips trailing along her shoulder.

“Did you fantasize about me, Maggie? Did you wonder what it would be like to be one of them?”

“I did,” she said, her voice low and husky. “At night, alone in my bed, I closed my eyes and tried to imagine what it was like to be with you.”

“Oh, Maggie,” he said, his voice tinged with amusement and mock horror. “Never say you were ever so naughty.”

She giggled, bit her lower lip, and leaned back against him, resting her head on his chest. “I was.”

“You touched yourself when you thought about me, didn’t you?” One of his hands slid across her stomach, lowering slowly toward the apex of her thighs. “Did you pleasure yourself to fantasies of me?”

He cupped her mons, his fingers massaging gently and drawing moisture from her core.

“Yes,” she gasped, her voice strained as he continued to tease her. “Yes, I did.”

“Show me,” he whispered, removing his hand.

She groaned in agitation, wishing for his touch again. Yet, he seemed to be waiting for her to fulfill his command.

“Show me how you pleasured yourself, Maggie,” he said, his voice a bit rougher this time—a demand she dared not refuse. Not if she wished for more of the pleasure he could give her. 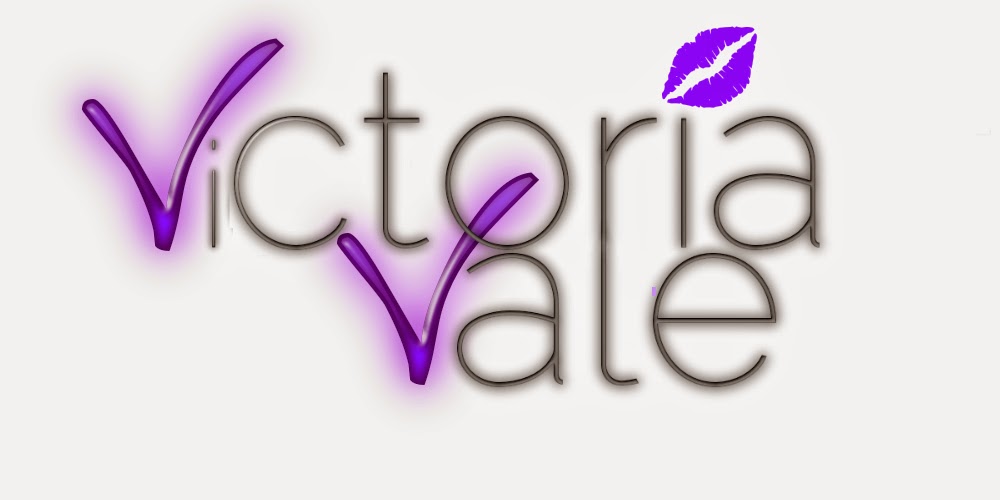 Website: www.eroticromancebyvicki.com
Facebook: www.facebook.com/eroticromancebyvicki
Twitter: www.twitter.com/eroticabyvicki
Goodreads: www.goodreads.com/vickivale
My Review – 5 Stars
I really enjoyed this first book by Victoria Vale. The hero, Camden, is such a naughty, likable rake. He made me laugh, and he was also terribly sexy. This book takes place in a time where women were married off and not given many choices in their lives. I loved Margaret bucked the rules and went after what she wanted. The sex is panty-scorching hot.
Overall, an entertaining, great read that had me cheering for Camden and Margaret to the very end. I look forward to reading more by Victoria!