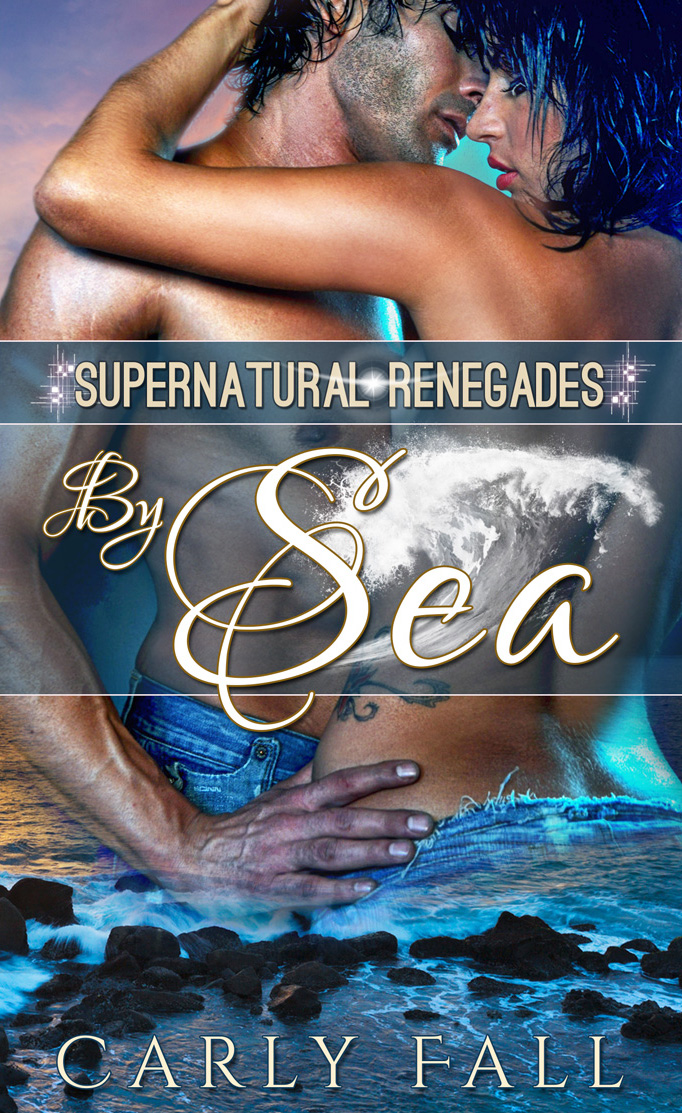 Welcome to my stop on Meet the Character blog hop, and thanks to Elise Marion for inviting me to join!

I’d like to introduce you to Brody Teller, the first of the Supernatural Renegades. You can read his full story in By Sea, which will be out October 11th.

Brody Teller was born in Maine to a fisherman and a housewife. After barely graduating high school, Brody decided he would rather join the military than become a fisherman.

While fighting the War on Drugs in Latin America, Brody’s platoon was involved in an “accident” that left each of them with a supernatural ability.

For Brody, it is a deep connection to the sea.

If he is away from the sea for more than four hours, he develops severe respiratory problems. The ocean is also very in tune with his emotions. When he is angry, it rages along with him. When he is calm, it follows suit. He can also control it and build water tornadoes with a twist of his hands. 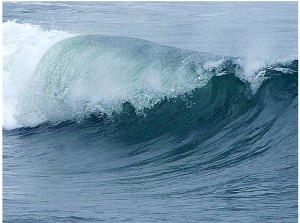 Brody is forced by the government to keep this ability a secret, and they threaten him with death constantly. When Brody loses his way to make a living, he is approached by a man who calls himself Joe Smith. Joe owns a protection agency for the wealthy, and wants to take Brody’s ability and put it to use.

Please join Brody on his adventure October 11th where danger, secrets, mysteries and love are found. 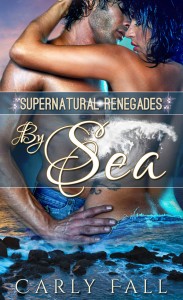 While fighting the War on Drugs in Latin America, Marine Brody Teller was involved in an accident that left him with a supernatural power: a deep connection to the sea and the ability to control it.

When the mysterious Joe Smith approaches him with an incredible job offer, Brody thinks it’s too good to be true. His life-saving need as well as his desire to be near the ocean while earning a living are rolled into one perfect job: the captain of a yacht.

Rayna Lopez lives a quiet life as she tries to climb her way up the CIA ladder, always in fear the government will learn of her family lineage. When her father asks for help getting her famous and belligerent half-sister out of trouble, Rayna reluctantly agrees to travel with her and they board a yacht where they will be protected.

Brody and Rayna realize they’ve met before, and despite a significant lack of trust between them, they face an attraction neither can deny. As they fight to keep Rayna’s sister alive, lies are revealed and secrets are told. They must both learn to trust each other, and—if they live through their voyage—figure out what to do about their whirlwind romance.

Now head on over and visit Rose Shababy and meet her character!