A relationship built on lies. A chance at redemption. An enemy that could kill them both.

When Justice and his crew are enlisted to join the Six Saviors and fight the evil from their world, the tension and a power struggle reaches critical levels.

US Army Corporal Holly Lewis has dedicated her adult life to caring for her brother who suffers from PTSD and severe depression. When she is framed for his violent murder, she flees and unwittingly collides with Justice and the Saviors.

As Justice and Holly work together to find who killed her brother and prove her innocence, an unexpected attraction between them sparks and grows.

When the stress between Justice and the Saviors reaches the breaking point, he knows he must share his secrets with Holly—it’s the moral thing to do. However, by doing so, he could put her or the Saviors in danger … and end up completely alone in his new world.

Once Holly knows the truth, can their relationship survive the deceit? 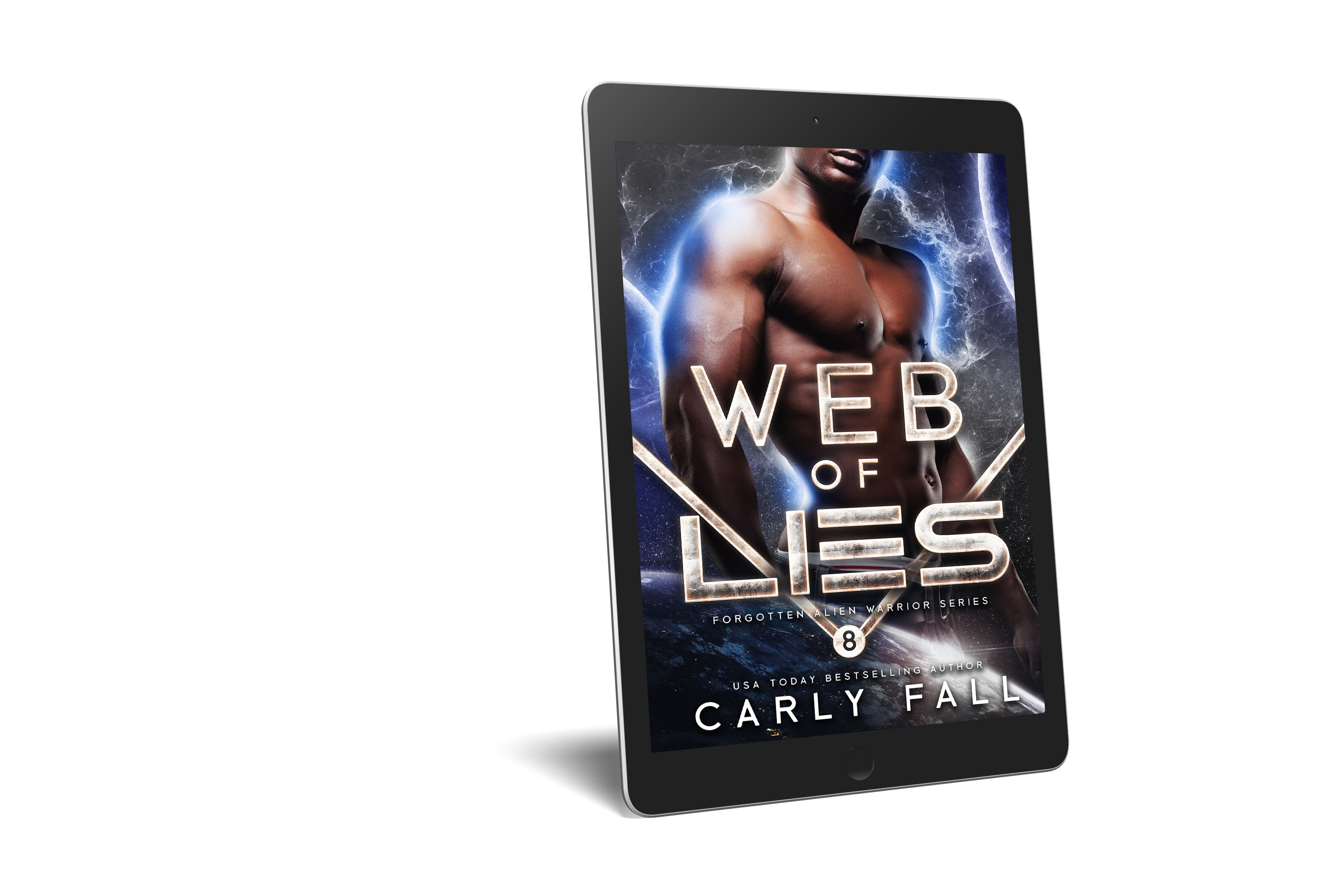 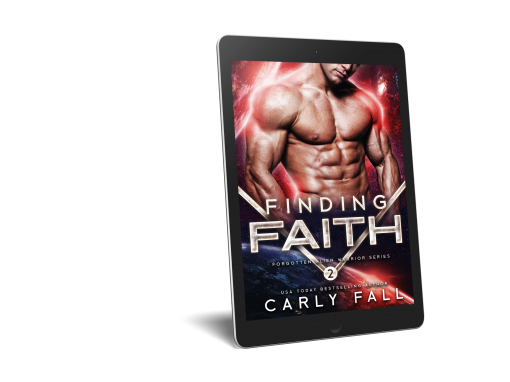 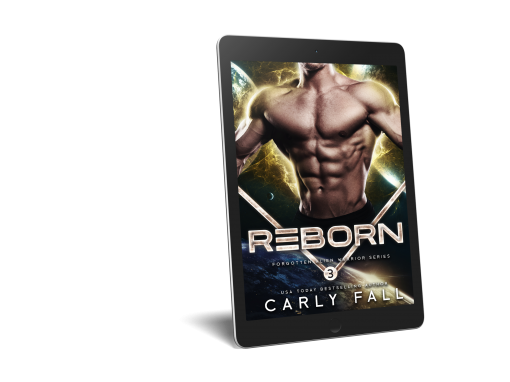 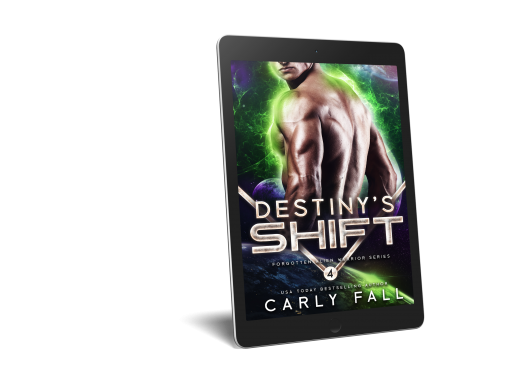 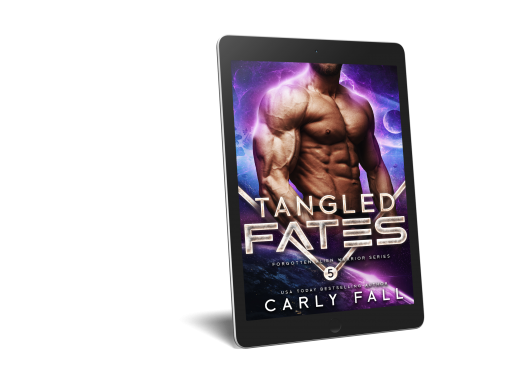 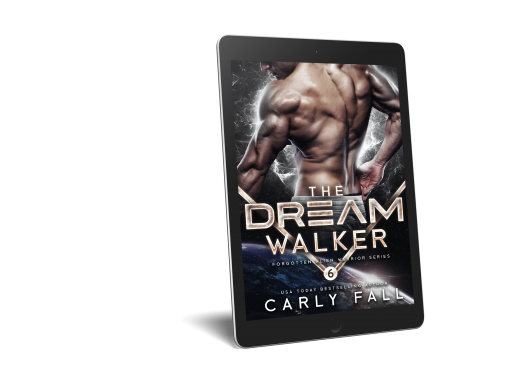 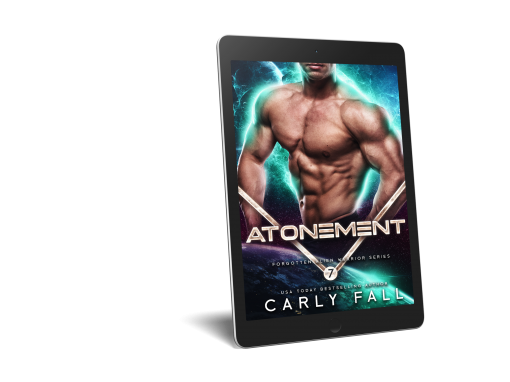 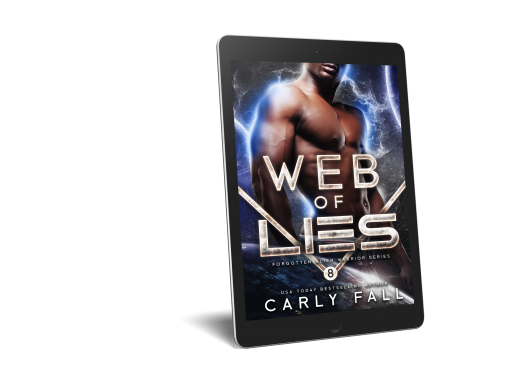 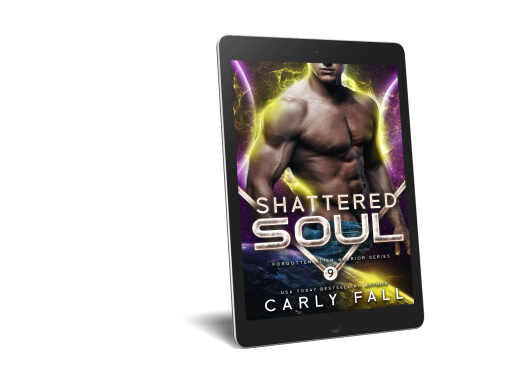 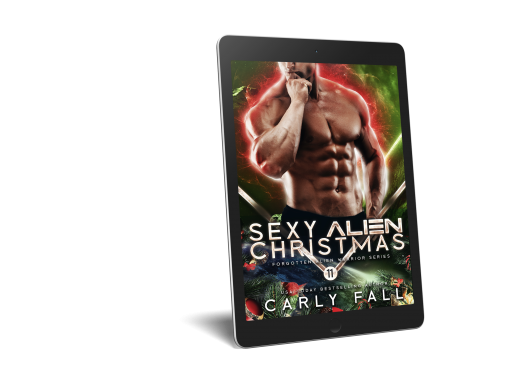 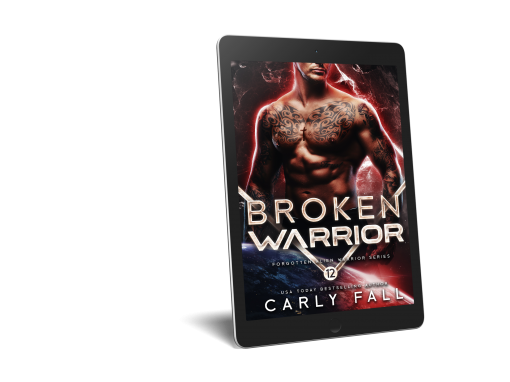