The Way You Are – Supernatural Renegades Book 3 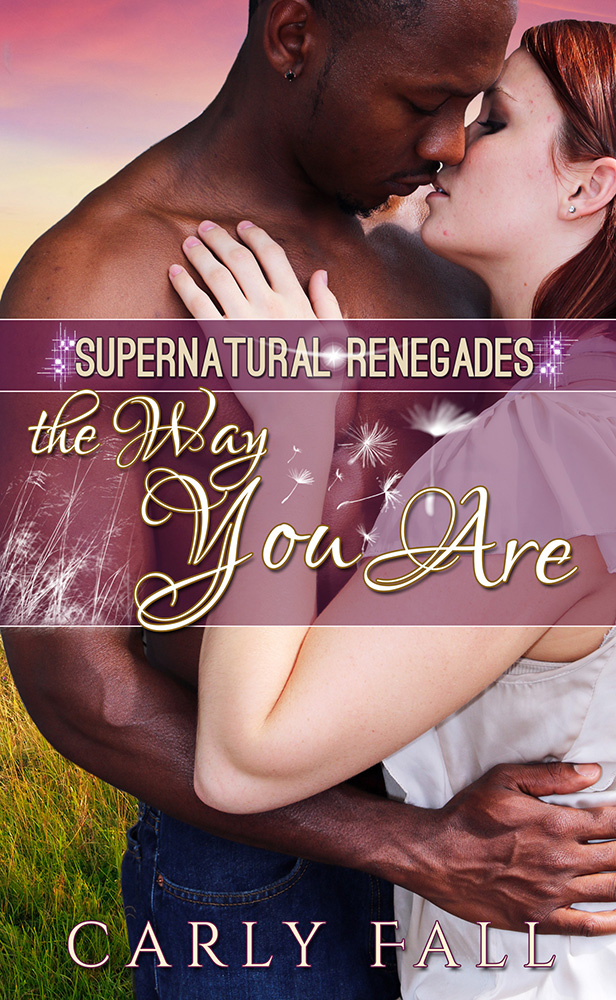 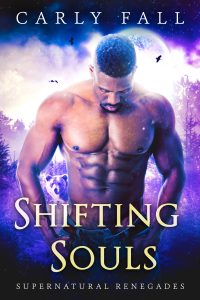 While patrolling the jungles of Guatemala, Marine Garrett “Honey” Bloom found his life changed forever after an explosion, the blast leaving him with the strange supernatural ability to shape-shift into a bear. When a clandestine operative with many secrets offers him an irresistible job offer with his agency, Garrett finds his place in this organization where the rich go for protection and to have their problems solved.

Ruby Rose McDermott, daughter of an oil tycoon, is in need of protection after just barely escaping a kidnapping attempt. When her billionaire father enlists help to find and “handle” the kidnappers, Garrett is tasked with the job of keeping Ruby safe.

Expecting a spoiled, egocentric brat, Garrett is shocked to meet the shy, down-to-earth Ruby. The attraction between them quickly grows, but they soon come to realize they come from different worlds and their romance will be short lived.

An explosive event reveals the identity of Ruby’s kidnapper, turning their world upside down and exposing them to surprising danger. If Garrett and Ruby survive, can they find a way for their worlds to mesh in harmony?

“Can I ask you a question?” His voice sounded barely above a whisper.

She nodded, unable to speak, her breath caught in her throat.

“Have you ever wanted something so bad, but knew you shouldn’t?”

She shrugged, thinking the only thing she had ever really longed for was independence from her family. All of her other needs and wants had been met without any effort on her part. “I don’t know.”

“Well, let’s say you did. Would you try to take it even if you shouldn’t?”

She cleared her throat, unsure of where the conversation was going. “If I did, would I be breaking any rules? Would I go to jail?”

He grinned. “No jail time, but maybe bending some work and personal rules.”

“I guess it would depend on how bad I want it. If the reward outweighed the consequences, then yes, I would take it.”

Garrett nodded and leaned forward, placing his hand behind her neck, threading his fingers through her hair. His lips lightly brushed hers, and he whispered, “I think the tradeoff will be worth it.”

His mouth claimed hers, his tongue urging her lips to part as her head spun. What in the world was going on? The big, bad, drop-dead-gorgeous Marine wanted to kiss her?

Her mind reeled with the consequences of their actions. Certainly, there had to be rules established by Joe he was breaking, and what about her feelings, her delicate ego? What did he want from her?

She acquiesced and parted her mouth, their tongues engaging in a slow dance. Sighing, she let go of all her questions, fears, and doubts, shut her eyes and laced her arms around his neck, giving herself over to the experience. Her whole body shuddered as he pulled her closer.

He tasted of mint and coffee, and she explored the hard planes of his shoulders and biceps as they embraced, their kiss quickly heating. Gently, he laid her in the snow and stretched out next to her. He took her hands in his right and pulled them up above her head, holding them there. As their tongues dueled, she quivered at his touch, his hand running down her ribcage, to her hip and over her thigh. She moaned as desire bloomed in her belly, her need for him exploding within her.

Gently, he kneaded her breast through her sweatshirt as he peppered her face with slow kisses. Despite lying in the snow, her body heated further, and she wouldn’t have been surprised if she opened her eyes to see the snow around them had melted.

He let go of her hands, and she immediately touched his chest, feeling the warmth of chiseled muscle beneath his turtleneck.

“Holy hell, Ruby,” he whispered against her mouth. “I’ve wanted this since the second I laid my eyes on you, and it’s even better than I’d imagined.”