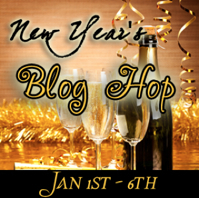 Happy New Year to you!

I read some interesting statistics on New Year’s Resolutions the other day:

Percent of Americans who usually make New Year’s Resolutions:  45%
Percent of people who are successful in achieving their resolution: 8%

So do you make New Year’s Resolutions? If you do, what’s yours? If you don’t what would it be if you did? Leave a comment with your email address to be entered in for the big prize!

I’d like to introduce you to Destiny’s Shift, my latest release, and the fourth installment in the Six Saviors Series. 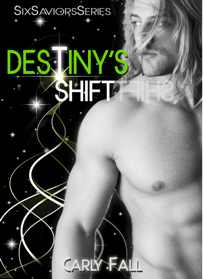 Click for excerpts and reviews. And please note that the 1st book in the Six Saviors Series is free at all major ebook outlets

I’m giving away two ebook copies of the second book in the Six Saviors Series, Finding My Faith