CHAOS OF THE FAE

When one of Gabe’s pack members is brutally murdered, his pack leader brings in Avery to help Gabe solve the case.

As it turns out, their long list of possible suspects includes not only members of other wolf packs in the Seattle area, but also Gabe’s pack leader… and Avery’s father.

After Avery is attacked, the shocking ramifications rattle her to her core. Faced with the realization she doesn’t belong in Gabe’s world, she now must choose between him… and her own life.

The further they delve into the case the more twisted and dangerous it becomes. Can they find the killer and emerge unscathed, or will the murderer find them first? 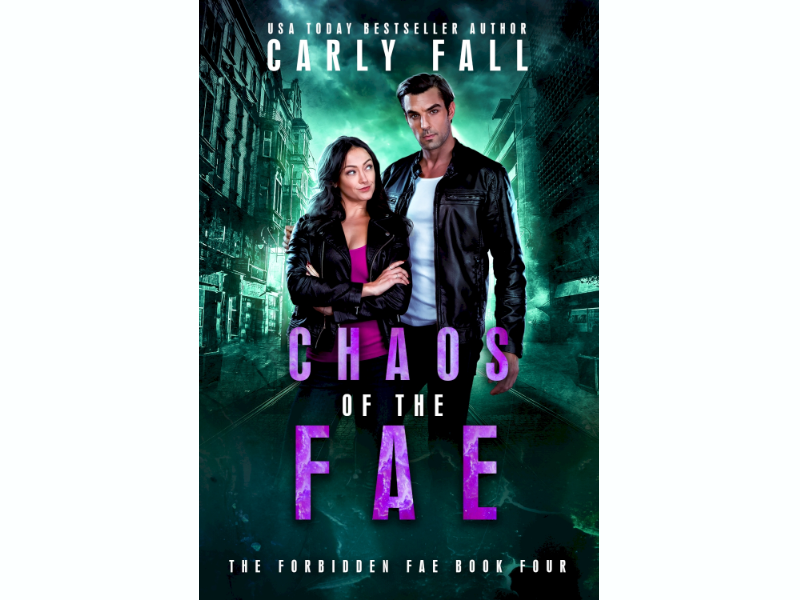 If you enjoy Patricia Briggs and the television show, The Blacklist, you’ll love Chaos of the Fae!

MORE FROM THE FORBIDDEN FAE SERIES 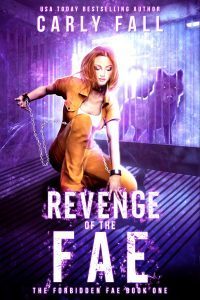 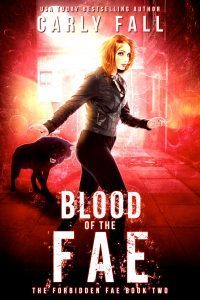 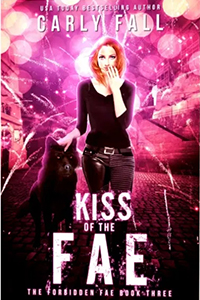 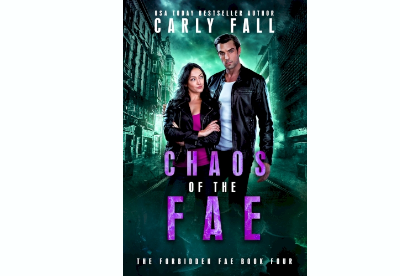 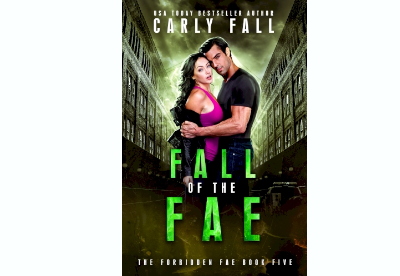