Three Greek Gods bring passion and danger to her door…
Ana Drake has a dark past, but it’s her present that heats up during the night when she finds herself in the fiery embraces of Poseidon, Hades and Dionysus as they visit her in her dreams.

When the universal seams open and paranormal entities flood the town of Saint’s Grove, Ana’s world is turned upside down. The three Greek gods bring news that they’ve arrived to protect her from Zeus and his selfish desires.

But when Zeus finally shows himself, Ana realizes her gods may not be able to rescue her… and she may not even be able to save herself when a war of godly magic threatens to destroy her. 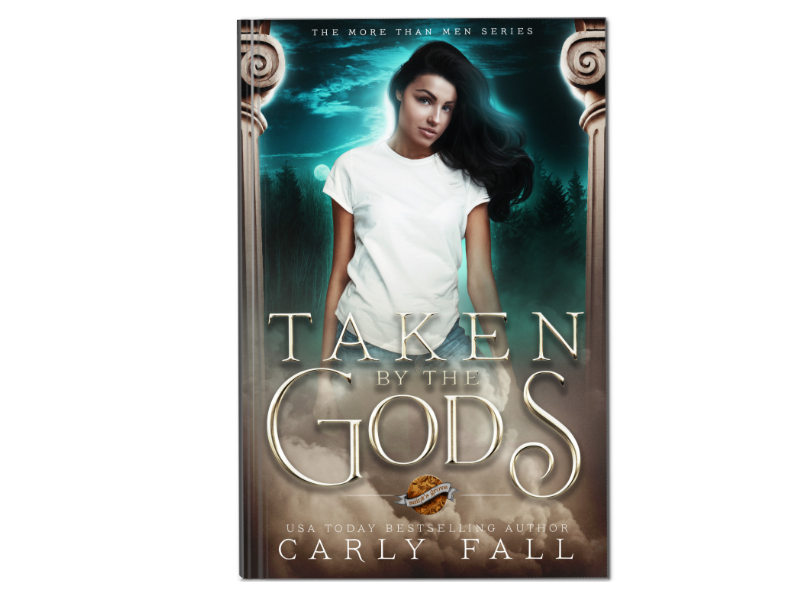 Other books from Saint's Grove 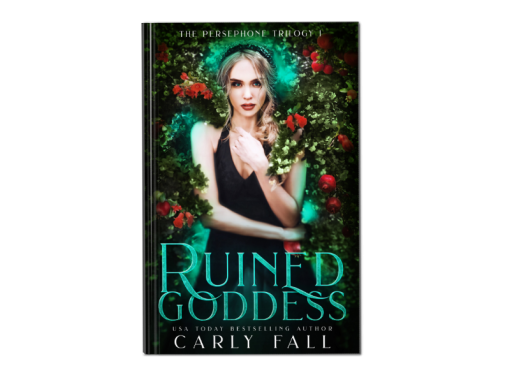 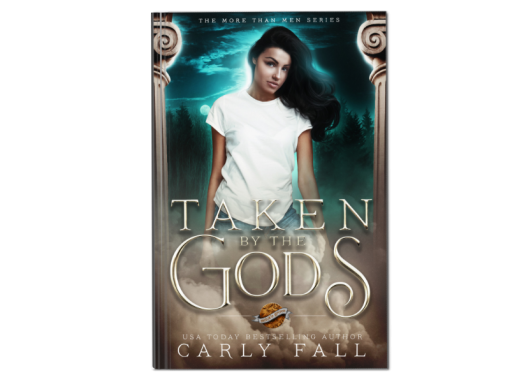 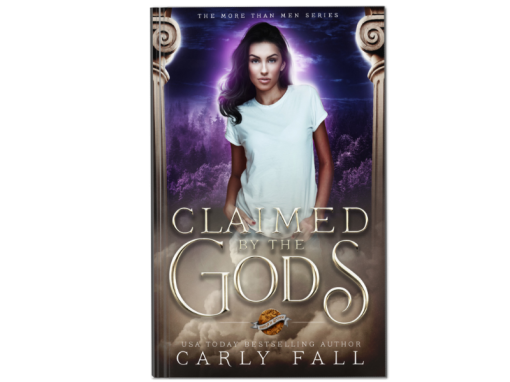 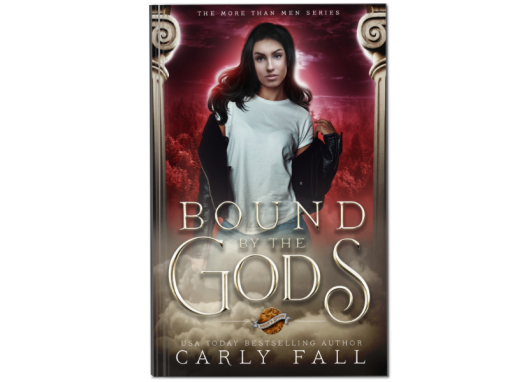 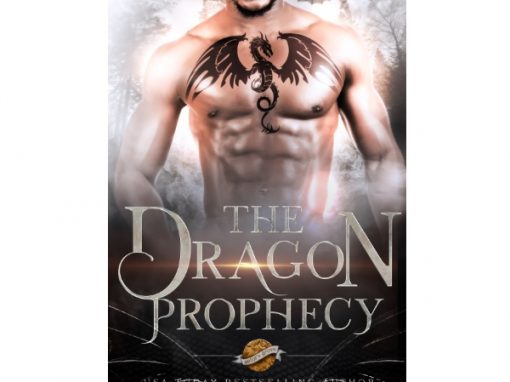 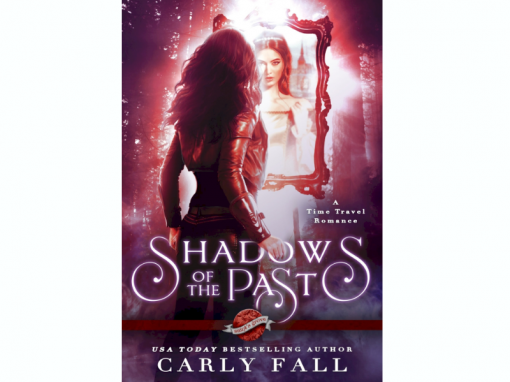