He can start fires with his mind. She’s in danger from the Russian mob. They will both learn trust should be earned, not given.

Marine Ruben Velasquez has been tortured, degraded, and humiliated by the very government he vowed to serve. While working on his boss’ quiet ranch, the solitude brings him peace and relative happiness. He’s also learned to control the supernatural ability of starting fires with his mind.

Katherine McCoy, a federal prosecutor in Washington D.C., is gearing up for the biggest case of her life: to prosecute Russian mob boss, Sergio Bogrov. However, when she is attacked before the start of the trial, it becomes clear that her involvement in the litigation has put her in mortal danger.

Hoping to keep her safe, her uncle enlists help to protect her, and Katherine finds herself under the care of the seductive and secretive cowboy, Ruben.

At first, their vast differences has them at odds, yet an intense attraction develops. When a treachery is revealed, their trust is put to the test as they strive to unravel who committed the betrayal… and why. 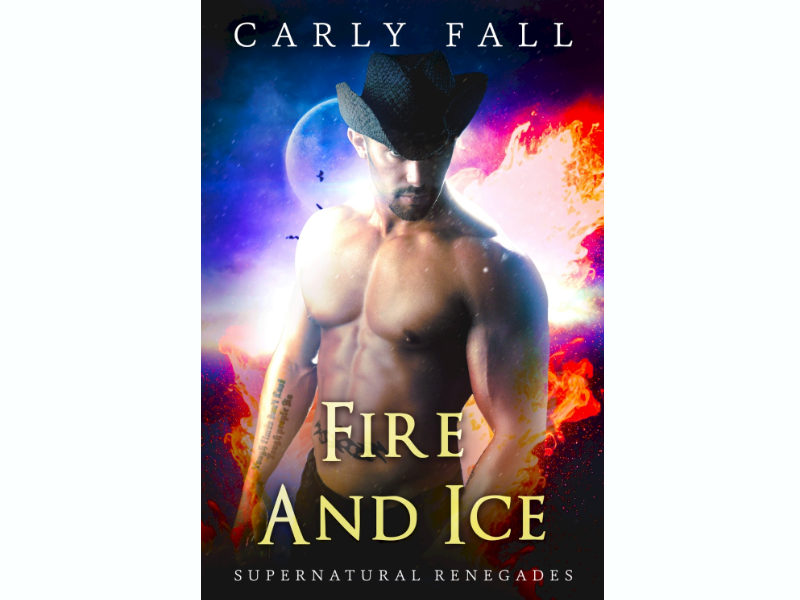 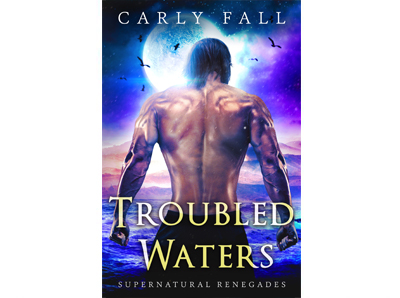 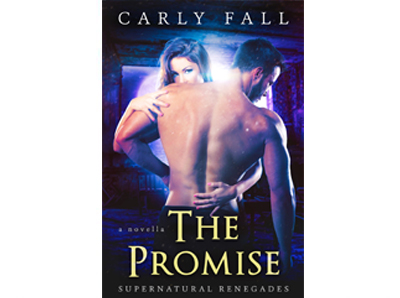 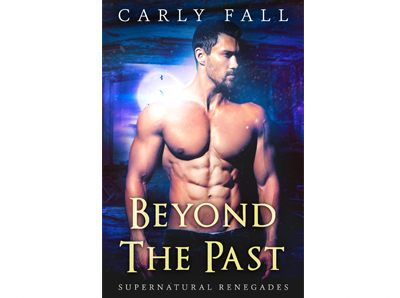 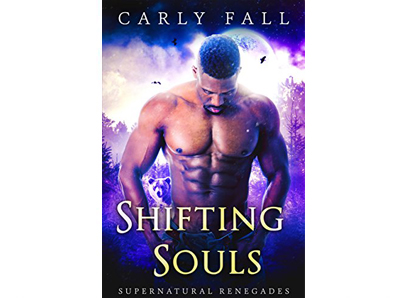 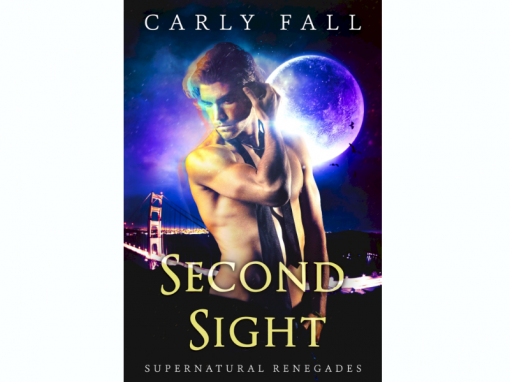 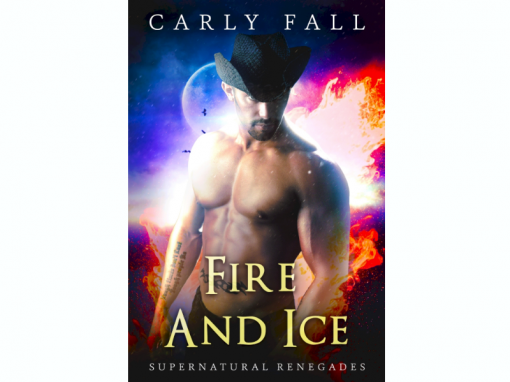 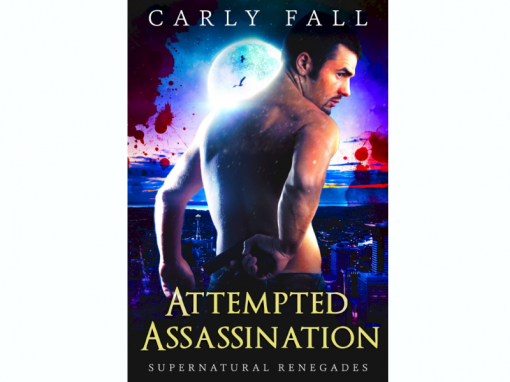 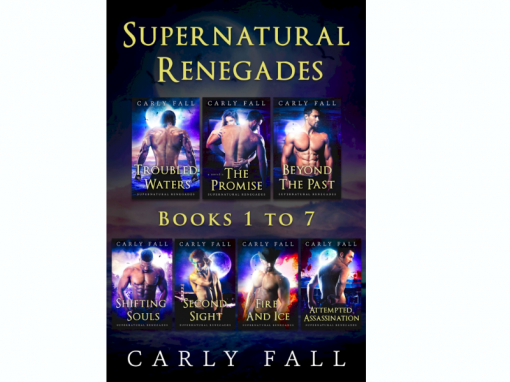